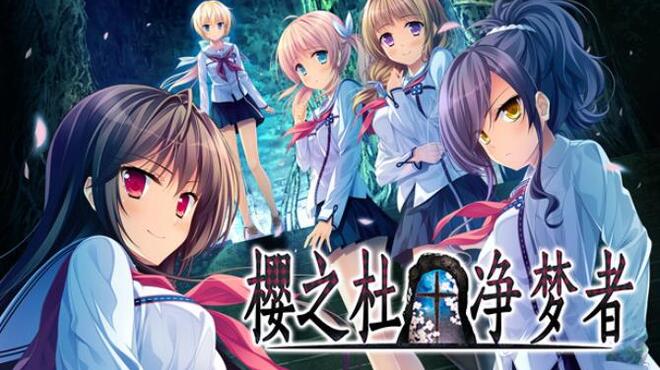 The story happened in a small town named Sakura no Mori, which was such a beautiful and peaceful place that attracted people to come to.

The leading man, Shinji Fukigami, lost his parents in an airplane accident when he was only a child. While after his survival, he gained a power of seeing “the devils”. A few years later, on the same day when he and his childhood sweetheart, Madoka Akitsu, committed to each other, she was mysteriously and brutally murdered. But this was just the beginning. After he went through three years of confusion, sadness, and anger, one of his female classmates was also mysteriously murdered. From then on, murders continued to come one after another in this small town.

What exactly were “the devils” that he had seen?

Who should commit to those murders?

How to end those disgusting evils?

And what exactly had really happened to his beloved? 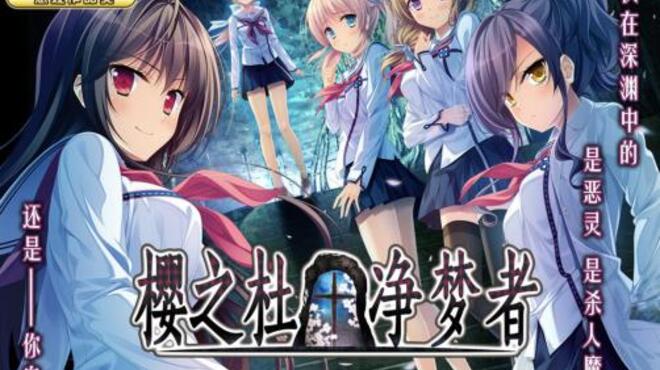 Under the shadow of his beloved’s death, Shinji Fukigami joined a group named “Sakura no Mori † Dreamers”, together with four girls, investigated and fought for ending those unbelievable bloody evils, then finally, an unexpected truth was revealed……

It is one of the best works of famous Japanese visual novel developer MOONSTONE, and won widely praises by its well designed plots twist and turn, and got the Gold Award for mysterious works, MOE GAME AWARD, 2016.

Well, well, what happened to Shinji Fukigami after that? Could he recover from the lost of his beloved, and shake off the shadow over his head? And what kind of stories would be going on between he and the four different personality girls?